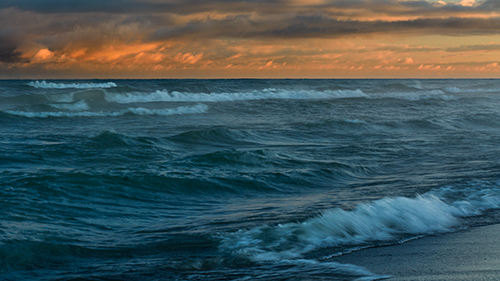 Last week there was question from our blog reader asking for the application of Lines in photography to get the desired effect.

So, here is the article full of examples to emphasize on the application and the impact of line on a photograph.

If you have not yet read the previous article on the most important Element of Design – Lines, I recommend you to do so.

This photograph makes use of lines as important element of the composition. Horizontal line implies the serene and calm nature of the beach and the repeating horizontal lines adds some interest in the middle ground.

At the same time having a perfect balance might make it static. Therefore care should be taken to compose it well. 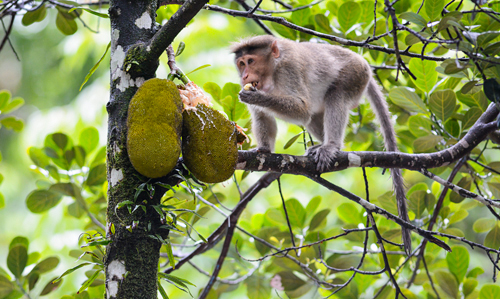 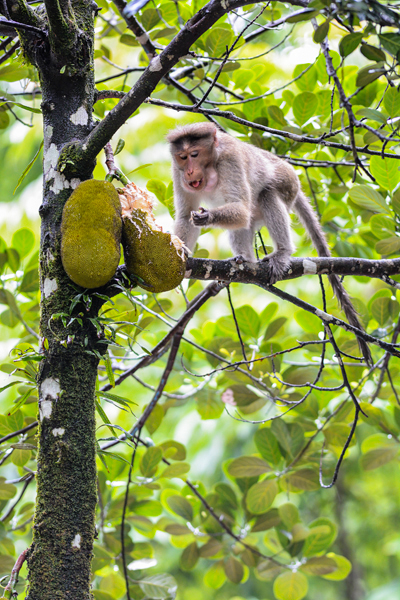 Strong vertical line formed by the trunk of the tree gives us a guarantee that the Monkey on the horizontal branch will not fall.

Read more on Horizontal and Vertical Composition Technique and their impact on the resulting image. 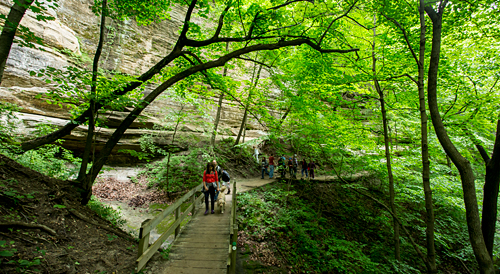 The two trees that form a diagonal arc give a dynamic feel to this photograph.  Imagine this photograph without them. Wouldn’t it look like a normal photograph? Would it be as dynamic as it is now?

I have considered including the trees on the right to give a sense of balance to the photograph. If you don’t include it, then the photograph will have more visual weight on the left making it imbalanced. 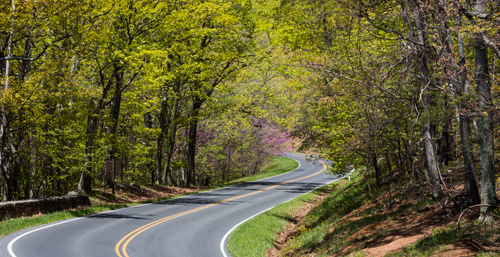 This beautiful motor drive way in Skyline Drive is loaded with sweeping curves throughout its stretch. The line is curved but smooth giving the visual flow to this photograph. Your eye will follow the curve from bottom till the middle of the photograph with ease. 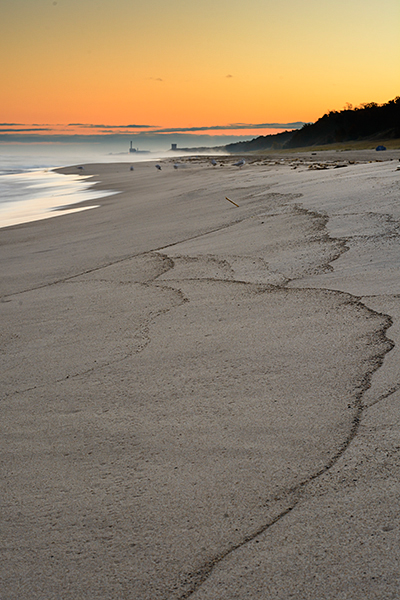 This photograph has a much different feel than the previous photograph of the motor drive.

This photograph is full of drama both in foreground/middle ground and the background. The jagged lines formed by the incoming waves make it chaotic compared to the serene nature of the beach in first photograph.

There are horizontal lines, diagonal lines, curved lines, and jagged lines making it more complicated. If you look carefully at the waves and the formation of the lines, you will feel restless because they are not orderly! 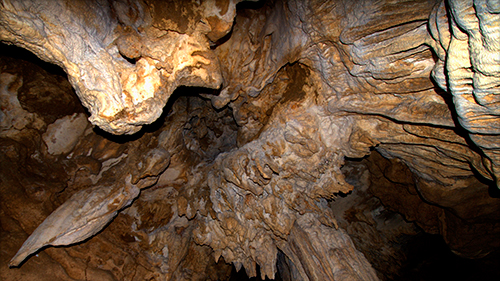 To complicate the matters even more, I have included this photograph full of jagged lines.

It looks so chaotic and unbalanced to my eyes! How about you? 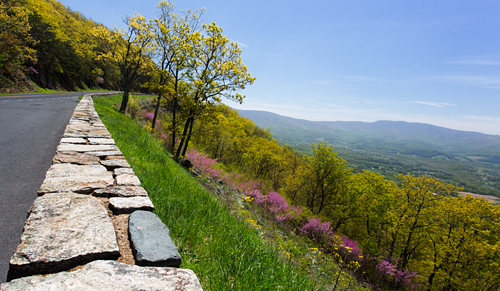 The above photograph has leading line, depth, color, and contrast, but it is unbalanced.  Distant mountains are skewed and trees look like they are falling down. 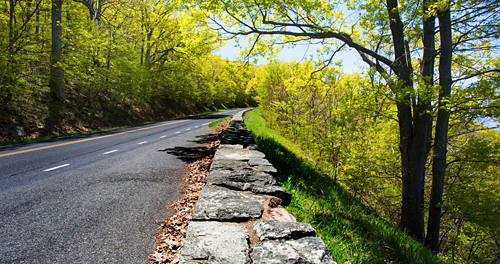 Look at this very similar photograph taken few miles away from the first one. This is quite balanced. 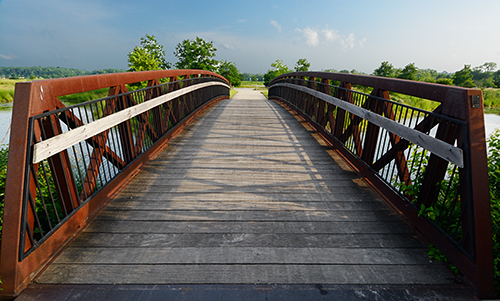 A Boardwalk in a Forest Preserve in Chicago.

The photograph is full of graphical elements especially the lines. There are horizontal lines, vertical lines, curved lines, and diagonal lines with all of them forming some kind of a repetitive pattern. I am also using the symmetry to make it more interesting and the leading lines to create depth.

I hope these examples give a fair idea of how you can make use of the Lines found in nature to make compelling photographs.

Next time when you are composing a photograph, remember to look for lines and their interactions with the other elements in the scene. The more you become aware of lines in the scene, better will be your photographs.

RAW vs JPEG is probably the most widely debated topic among photographers. Here are 5…

In Part I, II and III we dealt with basics of Exposure, how to achieve…

How To Test The Sharpness Of Your Lens

Most often I hear photographers saying “my photographs are not sharp enough.” Are you worried…