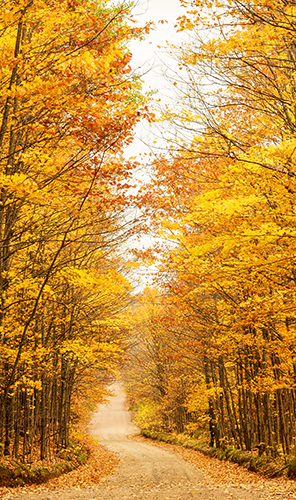 In the previous article we looked at the most important aspect to consider while composing a photograph, especially a Landscape Photograph.

Horizontal and Vertical composition techniques helps you to change the look and feel of the image.

There are certain qualities that each of these technique possess. Let us look at them now.

So, we tend to compose every scene horizontally because it is natural to us.

Is it bad to always compose horizontally? Does that mean we should try vertical composition technique everywhere? Not really.

Horizontal subjects, objects, lines, shapes, forms, and so on tend to give a feeling of stability and calmness to the viewer. Because horizontal objects are parallel to the ground and will not fall due to gravitation force (unless they are above the ground level).

We are constantly fighting gravity when we stand, walk, run and so on as oppose to while we are in sleeping position.

Horizontal position indicates a sense of stability, restfulness, and calmness to the viewer.

If you want to showcase these attributes in your images then Horizontal compositions are ideal.

For instance, horizontal composition of a beach with horizon parallel to the ground gives a sense of calmness to the viewer.

It is the very reason why you should always try to get the perfect horizon (or atleast make it perfect in the post), since a skewed horizon will make the viewer uncomfortable.

Below are some of the examples of Horizontal Composition technique. 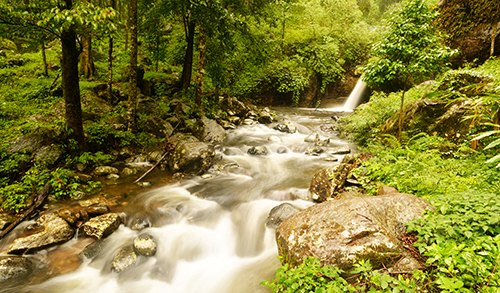 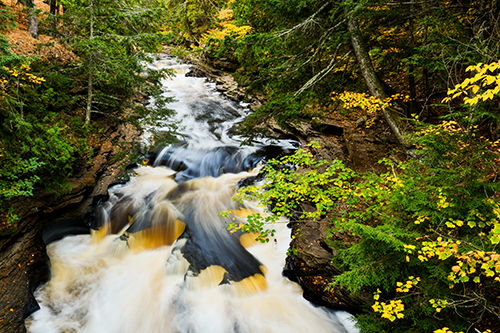 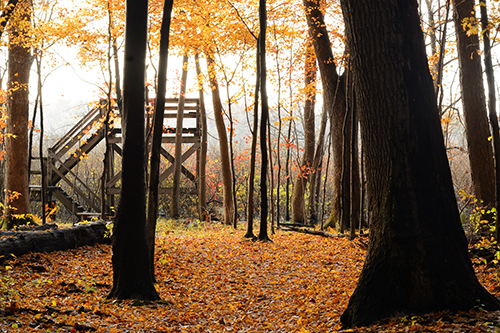 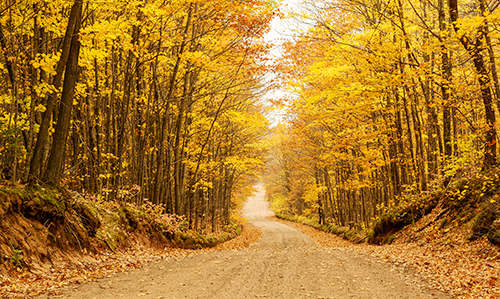 By composing this beautiful Autumn road horizontal, I was able to emphasize on the road and the entire beauty of fall foliage in the Upper Peninsula region

Vertical position of a camera is not natural to us. Sometime we feel awkward, which is probably the main reason for avoiding it.

Vertical objects like Trees, Light Poles, Buildings, etc are perceived as strong because they stand against the gravitation force. Because we know that anything that is not horizontal is bound to fall due to gravity.

Vertical composition helps to give a feeling of strength to the image and also emphasizes the height of the objects that are most often lost in horizontal composition.

We tend to scan the image left to right but the vertical compositions force us to look at the image top to bottom making it more enticing to the viewer.

One more important consideration for Vertical composition is to create the depth in landscape photographs. You have enough space to emphasize foreground, middle ground and a background object which makes it an irresistible choice for a Landscape Photographer.

Below are some of the examples of Vertical Composition technique. 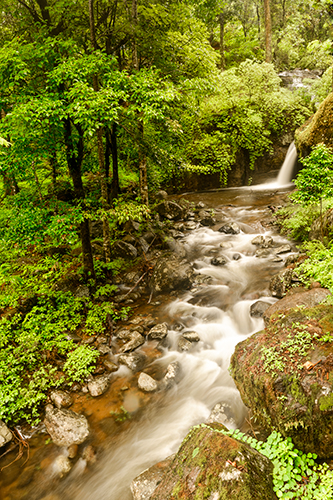 The vertical composition of the hidden waterfalls in Wayanad, gives a feeling of depth and emphasizes the height of the surrounding trees.
Both these aspects were not very apparent in the horizontal composition 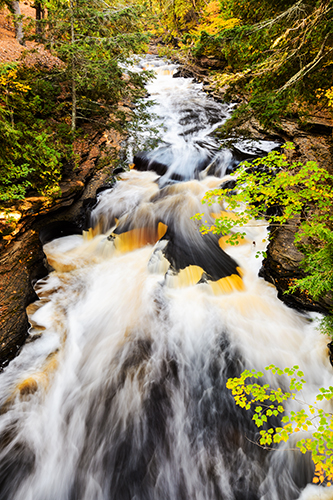 The vertical composition of the Presque Isle waterfalls in Upper Peninsula, gives a feeling of depth by including more of foreground and also very apparent leading lines formed due to the current

The Vertical composition of fall foliage in the Upper Peninsula region, gives a feeling of how tall the trees were. It emphasizes height of the trees and their outreaching branches 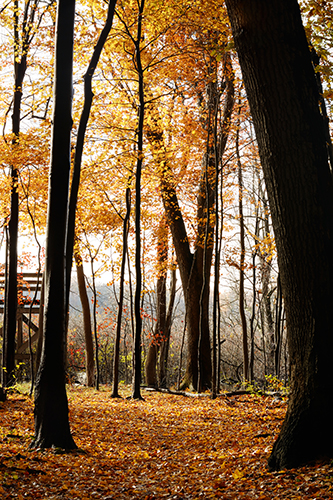 If you take another look at all the horizontal compositions of the same scenes, you feel at ease and you scan the photos from left to right going through many things that are happening in the scene.

However, the vertical compositions of the same scene yield a very different sense!

Which is Best for you? Horizontal or Vertical Composition?

As you know by now, it usually depends on the scene.

Most often it is good to go with both horizontal and vertical composition for a scene. This is especially true when you have an amazing scene in front of you. Who knows when it would become a Cover page of a magazine or a book?

Good news is that nature photographs easily yield to both the compositions as there are multiple objects to work with.

By forcing to look at the world vertically you will open up a whole new world.

Then, why not shoot both?

So…would you start shooting both Horizontal and Vertical now on?

Don’t miss an opportunity to show you appreciation by sharing this article with your friends. Thanks!

I feel I am going off-track here. I have not been able to write a…

Many photographers think that understanding Exposure is the toughest aspect in photography. Several people may…

The Rule Of Thirds: Most widely used Photography Composition Technique in Landscape Photography